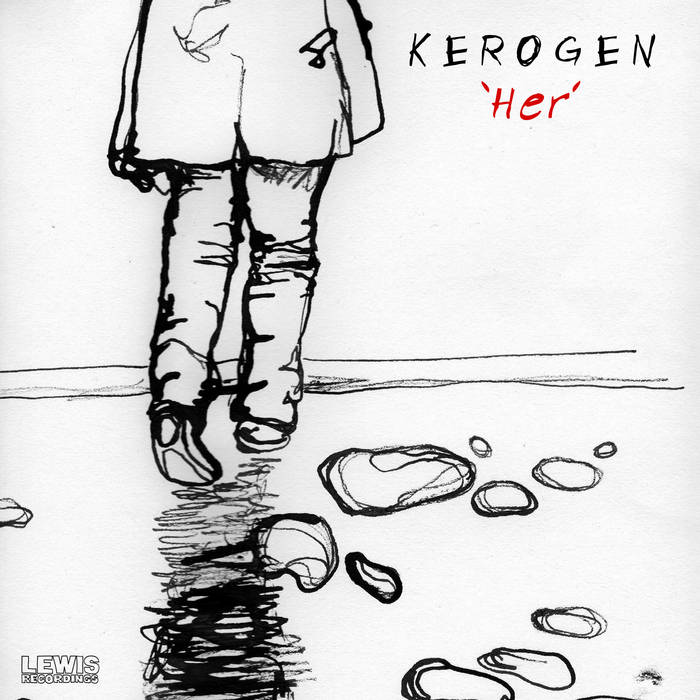 Kerogen is a British producer who has been described as making music varying form Electronica and Dubstep to Trip-Hop and Leftfield. Picking from influences of old Soul music and merging them with a modern backdrop, Kerogen’s music incorporates both organic and electronic tones to create a series of emotional musical landscapes.

The new single 'Her' promises an honest description of temptation, with its vocal samples emulating a subtle conversation of moral dilemmas. Drawing from cold memories of the south coast of England, ‘Her’ clings on to the last signs of spring.

'Infinite Beggar' follows with a "much more selfish story of desire and want for what you can't have", and although laced with an inviting melody, holds a much darker sub-tone than what the piano reveals.

Kerogen’s first single ‘Tomorrow’ was championed by the likes of Nemone on BBC 6 Music and received rave reviews in magazines such as DJ.

Bandcamp Daily  your guide to the world of Bandcamp

cktrl talks about heartbreak and his new record 'Robyn'