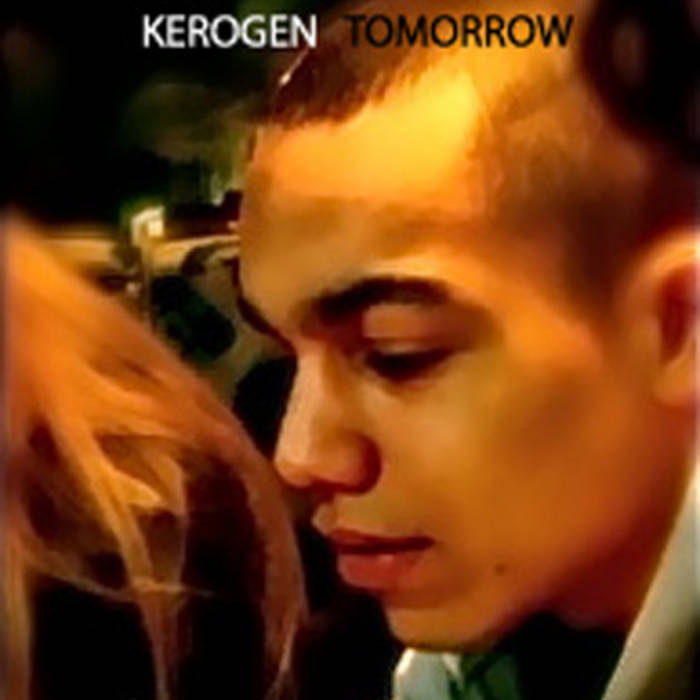 “A fossilized mixture of insoluble organic material that, when heated, breaks down into petroleum and natural gas…certain organisms upon death and burial will be transformed into Kerogen”

Think of Hastings and you instantly think 1066. Pop fans will also know it as the hometown of indie rockers Keane; but that could soon change with the emergence of Kerogen, a producer of spectacular soundscapes (sorry to use the cliché but that’s an apt description). His music has been described as Electronic, Trip-Hop and Dubstep but pigeonholing his music would do him no justice.

In 2007 Kerogen relocated to London and has been honing his craft ever since. His first single ‘Tomorrow’ is a fine example of the atmospheric sounds and intensity he strives to create. The best way to describe his music is to let him do the talking…

‘Tomorrow’ – “ I think there are times when we all prepare too far ahead, being cautious and evasive of certain situations; even with those we can’t really control. This track to me expresses that lack of control, whether in relationships, personal ambitions or in whatever…”

‘Concrete Keys’ – “Concrete Keys to me is a track about mistakes. We all react differently to problems; some may feel they’ve ruined something, when others may brush it off as something minor…to me this track expresses both of these reactions.”

“…Ultimately though, I don’t want to tell people what to feel or think when listening to my music, that would be ridiculous. I hope everyone who listens to it feels what they want and finds what they need from each track.”

Bandcamp Daily  your guide to the world of Bandcamp

cktrl talks about heartbreak and his new record 'Robyn'